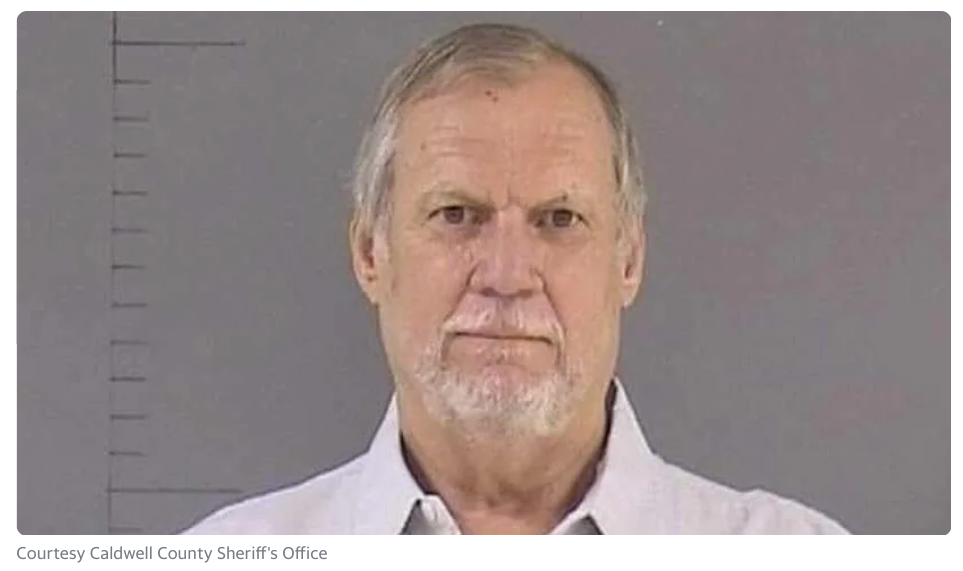 Texas homeowner escalates situation and kills a man.  On Oct 11th a man in Texas, at 4AM, noticed a car in his driveway, so he basically grabs his gun and runs out to the car, which then begins to back away, so the homeowner shoots the driver in the head. Another tragic example of someone not taking a moment to take a breath and truly assess the situation… And another example of why training with weapons should be SO MUCH MORE than just going to the range and shooting out the center of a paper target, a point I strongly emphasize with church security teams.
We do not know yet why the victim was in the driveway at 4AM, but we do know he was in his car. We also know NO weapon was found on his person or in the car. We also know he was backing OUT and AWAY from the home and driveway when the homeowner admittedly RAN AFTER him.

The act of running OUT of your home, your castle, towards a person who is trying to leave, depart, flee is an act of aggression and confrontation.
In my life I have personally have pulled into a driveway, both by day and by night, to take a closer look at my GPS or Google map, or even to quickly respond to an email or text or talk on the phone. I remember being lost in a very rural area a few years ago and I pulled into a driveway to verify my map and call the person I was going to meet. The homeowner came out to check on me and he seemed upset, yelling at me from about 15 to 20 feet away or so. I just raised both my hands and pointed at my phone and then drove away, keeping an eye on him in my mirror as I left. I get it, I was basically trespassing, but whether the situation escalated or not was totally on the homeowner as I was just sitting there trying to figure out where I was and where I needed to go.

When you war game in your mind how you are going to react and respond to a situation, you MUST remain flexible, adaptable, and maintain self discipline. Otherwise, and I have seen this happen and still see it happen, you may be locking yourself into a course of action that is WRONG for that specific moment and situation that you actually find yourself in! The vast majority of the students who go through my scenario training and who grossly mishandle a situation will explain that they told themselves over and over again that if a certain situation happened they would do such and such. Basically, if A happens, I will do B. But the reality of life and real world situations may require you to do D, F, R before doing B, and you MUST remain flexible and adaptable to the ACTUAL SITUATION BEFORE YOU as it evolves.

Texas homeowner escalates situation and kills a man .  The homeowner in Texas could have just taken a moment to watch the car in the driveway, take slow, deep breaths and taking a moment to assess the situation and his options. He was at a decision point: Is the driver getting out and approaching my home at 4AM? Yes or No. Is the car now just driving away, Yes or No. Just like a computer flow chart. The homeowner clearly did not truly assess the situation, did not truly consider his options and immediately went for his gun, probably just as he envisioned in his mind a million times as to how he would “defend” himself and his home, and ended up killing a person who at the time and moment was in no way any type of danger to anyone.
The situation was escalated by the homeowner.