Are your staff turning off and turning away people? 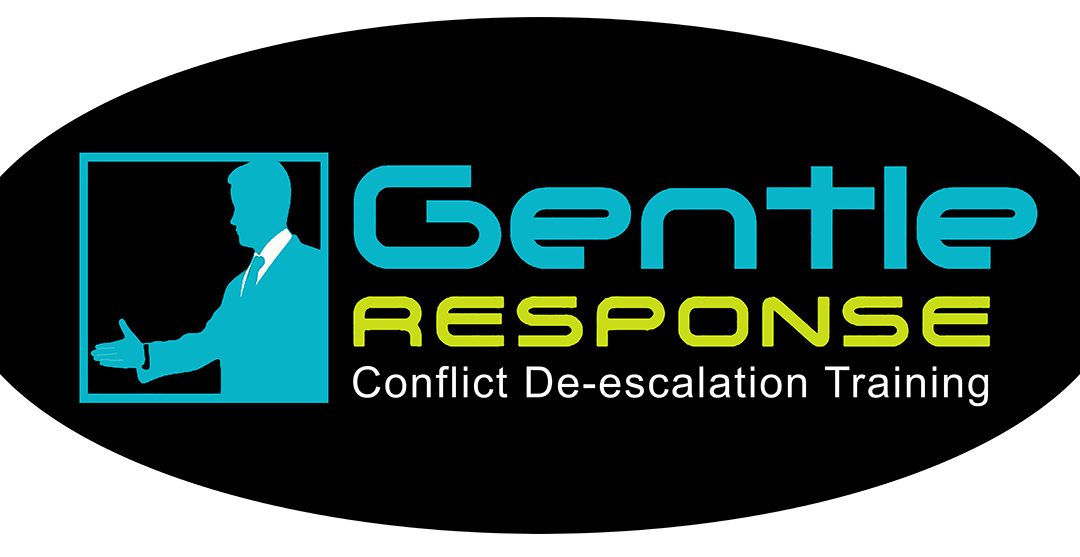 Are your staff turning off and turning away people? I was having a conversation with a former colleague yesterday, he is still on the force and we were catching up on the latest and greatest. The conversation came around to church security and the people who make up those church security teams, and he commented that he will not be part of his church security.

He explained that a few years ago he arrived at church and apparently parked in an area he was not suppose to, which turned out to be on the adjoinging property. A few moments after walking away from his car he heard someone say, “Hey, you’re not suppose to park there”! My friend said that it wasn’t so much what was said, but it was the tone of voice this person used which immediately caused an automatic reaction in my friend to feel defensive and agitated. The person speaking was one of the members to the church security team, and there was no cheerful greeting with a request to park elsewhere, just an authoritative, firm statement in a tone of voice that seemed to say “Hey, are you stupid”? My friend also stated this church representative did not look friendly and welcoming, and my friend went from calm, walking to church, to being agitated and defensive, and escalated, by the tone of voice, appearance and behavior of that church representative.

That church representative violated several things when communicating with my friend, but I will give him the benefit of the doubt and say that most likely he was not aware that he was saying or doing anything that was actually escalating a situation. I have observed that a vast majority of people, in fact, do not realize that they say and do things that will actually escalate a situation! Especially with people who are in positions of authority, and have not gone to any type of leadership school or class, they will tend to over react to a situation and “flex their muscles”, and come across rude and obnoxious themselves… And basically escalate a situation.

That church representative violated 3 critical tenets of verbal conflict de-escalation – 1) Everyone wants to be treated with dignity and respect, 2) Everyone wants to be asked to do something rather than being told to do something, 3) Everyone wants to have an explanation as to why they are being asked to do something. This church rep also was not aware of what I call his ACE as he approached my friend, and did not consider HOW he was going to approach and make contact, he was just going to go tell my friend he could not park where he did. The church rep could have started with a smile and warmly greeted my friend. He then could have asked my friend to park elsewhere and explain why. It could have gone something like this, with a smile on the face and a cheerful tone of voice, “Good morning! You probably are not aware that you can not park where you did, can you please move your car to another location? While you get your car I’ll find a spot over here for you”… Or something similar. 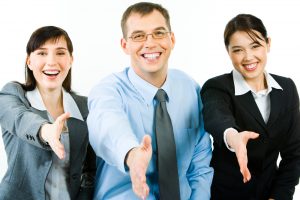 De-escalating a potential volatile situation very often begins before the first word is spoken, and starting off with a smile is part of using your ACE, being aware of your appearance and recognizing that escalating or de-escalating a situation begins upon first visual contact and knowing that your smile is a very effective, powerful de-escalation tool. A cheerful tone of voice does not alarm the other person and does not cause them to automatically become defensive and agitated. The cheerful greeting, request to move the car and explaining why, and then tying it all up with an offer to help find another parking spot would have been a much more effective way to show my friend that he was welcome there at church, but that he had to park elsewhere, and that he was important enough to spend time and effort to help find another parking spot.

I have seen such an approach and interaction, maybe you have to. Maybe YOU have approached someone like that, just to-the-point without any real regard for how YOU were coming across to the other person. This type of approach doesn’t just happen in church parking lots, this happens EVERYWHERE where people come in contact with each other, and one of those people feel they are in a position of authority and in a situation where they can show their authority and power.

Are your staff turning off people? Are your staff, personnel and volunteers inadvertantly turning off and turning away people? This incident with my friend happened in a church parking lot but how many times has a similar situation happened in a business or corporation environment? I have been rudely treated at businesses, have you?

The person that came across to you like a superstar during the interview for the job, how confident are you of their ability to handle interpersonal confrontration and stress? How confident are you that THEY will not inadvertantly come across rude and obnoxious to a customer, client, co-worker and so on? Trust me, I have seen people lose it when under some stress and I came away thinking in my head, “Wow, I didn’t see THAT in them, never thought they’d have reacted the way they did”!