Private Investigators have been glamorized in various television shows such as Magnum PI, Manix, Cannon and Simon & Simon.  That however, was television.  Today private investigators take on a different roll. With the modern era comes modern technology, such as computers, digital photograph and diagramming. 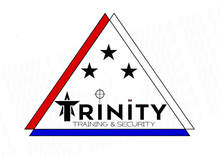 Trinity Training & Security is a premier veteran owned company offering Self-Defense/Tactical Training and Security Services.  We are former/current military/law enforcement and believe our attention to detail and high standards make us a cut about the rest!

Home based in Minnesota, Kingswood Security is different than most security companies. In working with faith and nonprofit organizations, we understand that security can often conflict with your mission. We are passionate about your mission and take time to understand your values and community. We then work with you to identify and address your risks from a safe and aware place. We have a team of nationally and internationally known subject matter experts that are ready to come alongside your organization to Plan, Prepare and Protect! 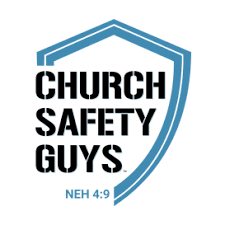 For years, James McGarvey, and Paul Buckner have ministered and served churches in the area of church safety and security. Most recently joining the team of “Church Safety Guys” is Michael Scully that togetherThey currently oversee the Church Safety & Security Facebook Group, which is one of the largest on Social Media platforms about the topic of Church Safety and Security.  With a combined total of over 40 years experience in law enforcement, disaster management, emergency medicine and Church Safety, their approach is solid with a touch of humor.

​James & Paul regularly talk to Churches all over the United States and are currently available for conference and training engagements.