Slow down and BREATHE! 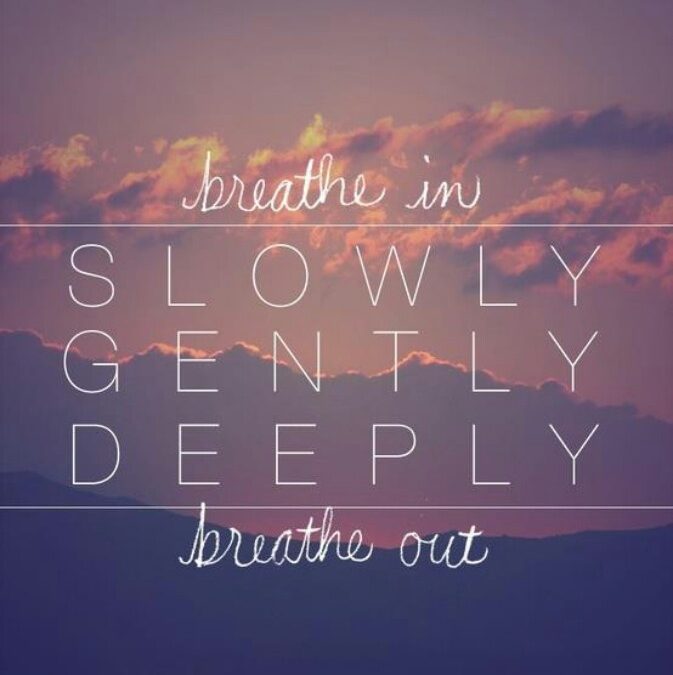 Slow down and BREATHE! The kids are JUST BEING KIDS! Tragically, a young father hosting a little kindergarten graduation party for his 6 year son was shot and killed by another kid’s father after the kids were either rough housing or fighting. Seriously?!  Unfortunately, a lot of parents get WAY too invested, involved and emotional in regards to their kids and we all have seen these people at the ball game or track meet or what ever.  And then in some instances it makes the news.  All totally avoidable and could have been de-escalated by one or both parties. 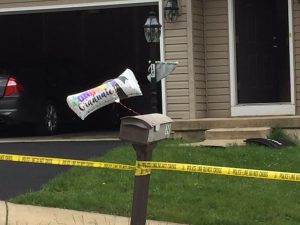 As a police officer I had to deal with trying to keep the peace and mediate and DE-ESCALATE at several incidences with parents.  In pretty much every one of those incidences the adults could and should have just taken a breath, slowed down, remembered what it was like to be a kid horsing around, and JUST LET IT GO.

What could these parents or anyone of us do when tensions begin to rise, how can we slow down and begin to de-escalate the situation?  We can start breathing.  It really is that simple.

Check out this situation with 2 guys who did not know each other but it turned out they were both retired police officers.  They both end up pulling guns on each other, one ends up dead, the other severely injured and facing murder charges.  All over a parking spot.  No sign of any attempt at de-escalating the situation by 2 guys who should have known better… http://https://youtu.be/gf_8PzHP0Z0

What can we do when tensions start to rise?  When things start to get stressful?  How do we start to de-escalate a situation that is going sideways?   We can start making a effort to slow down our breathing.  Called “combat breathing” to many of us former military and police officers, the idea is to focus on breathing in the nose for 4 seconds, hold your breath for 4 seconds, exhale out the mouth for 4 seconds, hold for 4 seconds, then inhale in through the nose again for 4 seconds.  Repeat as necessary.  Believe me, I have used that many times while running lights and sirens to a hot call, going over in my mind options and plans and scenarios and what to do and say and so on.  It became 2nd nature and many times I was not aware of having slowed my breathing to stay calm, it just became part of how I operated and responded to stress.  Slow down and BREATHE!

When in a stressful encounter with a person it is critical to slow down the breathing to slow down the brain.  Studies have shown that the slow, deep, deliberate breathing signals the brain that all is well and to relax.  Time after time I have used my breathing in all sorts of situations and incidences to stay calm.  If your brain is relaxed, you will be able to think more clearly, and consider options for clearly.  In the case of the kindergarten party gone bad, one of the fathers could have slowed down and wondered “Is it REALLY that serious an issue that 2 boys are playing rough to get into a fight with the other parent?!”… Slow down and BREATHE!

Or in the case of the parking issue and 2 retired cops shooting at each other, the offended guy could have and should have slowed down and asked himself “Does that guy’s parking REALLY affect me, my life, my family?”… Slow down and BREATHE!

If you do not control yourself, you are pretty much assured to fail in any attempt to de-escalate a situation with a person , and you will lose all control.  I have never seen or been part of any incident that worked itself out peacefully with 2 or more people yelling at each other.

To this day, as I work part time security at my church, when responding to something or someone I am doing my combat breathing and running scenarios in my head as I walk to the where I need to be.  It is a part of me, muscle memory, it’s how I stay calm, it’s how I prepare to de-escalate a situation if I have to.